I’ve written for a number of clients, creating everything from newspaper features to travel blogs, always modifying my writing “voice” to suit the needs of my customer. Here’s a list of clients I’ve worked with; you can also check out my portfolio to read samples of my writing. 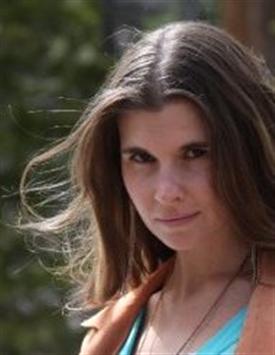